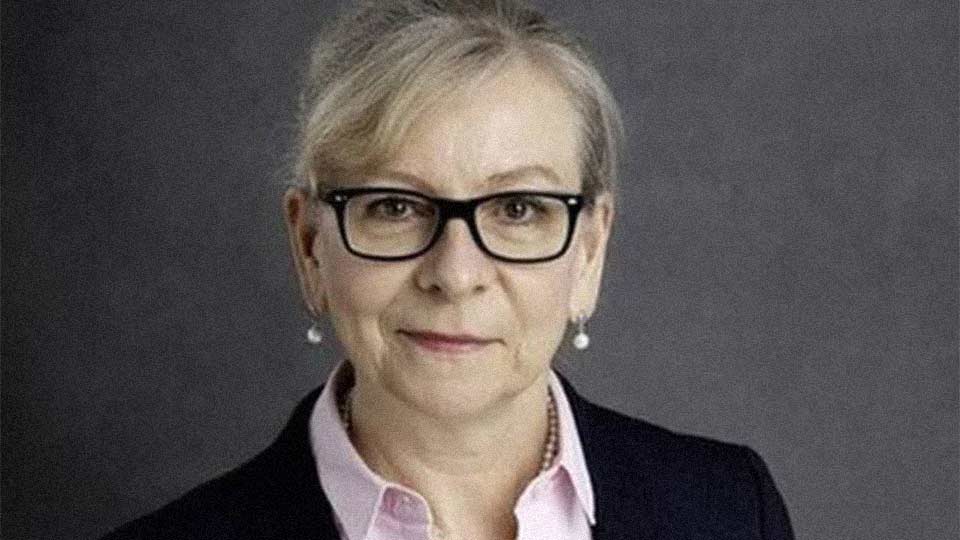 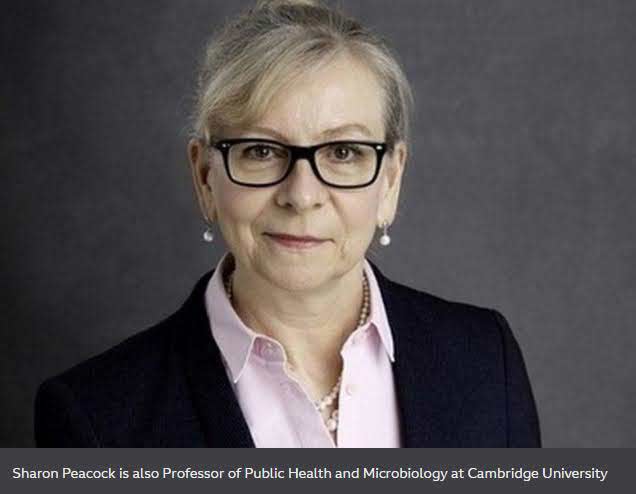 “The coronavirus variant first found in Kent could become the world’s dominant strain, the head of the UK’s genetic surveillance programme has predicted.

Prof Sharon Peacock told the BBC’s Newscast podcast the new variant has “swept the country” and “it’s going to sweep the world, in all probability”.

She said her team’s work sequencing variants of the virus could be required for at least 10 years.

The Kent variant has already been detected in more than 50 countries.

It was first detected in September 2020 in south-east England and its rapid spread over the following months was cited as the reason for the introduction of new lockdown rules across the UK in January.

How worrying are the new coronavirus variants?

Variants and mutations: The science explained

Prof Peacock, director of the Covid-19 Genomics UK consortium, said: “What’s really affected us at the moment is transmissibility.”

She explained this was not because she thought the pandemic would go on for 10 years, but she believed they would be sequencing new variants for that length of time.

Current vaccines were designed around earlier versions of coronavirus, but scientists believe they should still work against the new ones, although perhaps not quite as well.

Prof Peacock said the vaccines approved for use in the UK appeared to work well against the existing variants of the virus in the country …..”