Morocco announces a US $1bn port in Dakhla 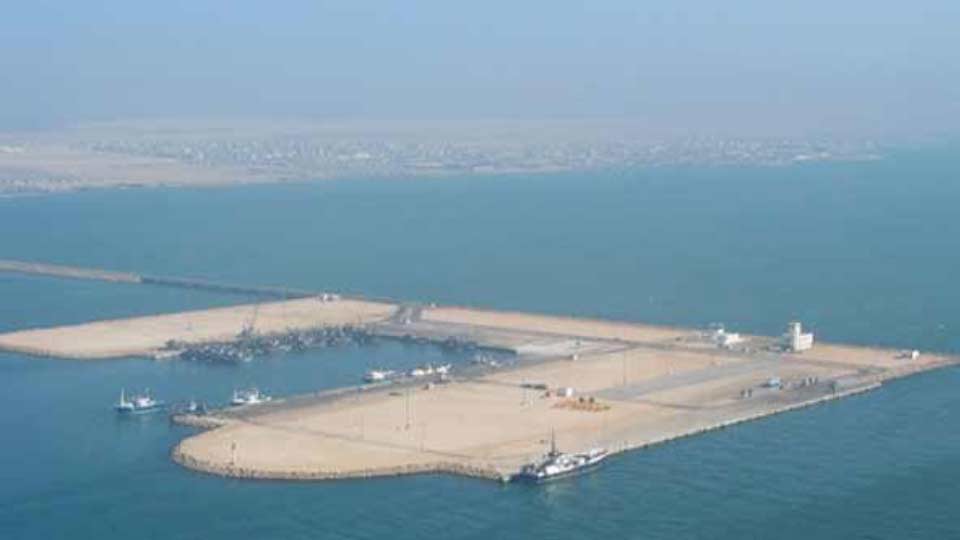 According to an article published in CR Digital Magazine, an online African Construction Portal the government of Morocco has announced plans to construct a US $1bn port at Dakhla, a city with a population of about 100,000 in the occupied territories of Western Sahara.

This port and the more than US $7bn projects that Morocco has planned for the occupied territories shows the commitment and intent of Morocco to continue to exploit. the natural resources of Western Sahara and maintain the occupation. There is no intent in honoring the United Nations resolution nor to initiated any credible dialogue or negotiations with the legitimate representative of the Saharawi People , the Polisario Front.

A committee, organised by the Ministry of Equipment and Transport; whose mandate will be to oversee the construction has already been put in place and is expected to launch tenders for the mega project before the end of the year. The port shall be finished in seven years according to the Moroccan Authorities.

Six new ports are announced by the Moroccan government to be built until 2030 in what they call “National Ports Strategy” in the south of Morocco and occupied Western Sahara.

The “National Ports Strategy” was announced by the Moroccan King, Mohamed VI,  himself in November 2015. In his speech Mohamed VI said that the aim was “to integrate the provinces into a unified homeland”. The official Moroccan terminology and red line is used by the King and the Moroccan when talking about occupied Western Sahara which they call “provinces of the South” or “Moroccan Sahara”.

The announced so-called “development model” which is in realty a “occupation model” includes airports and a railway between Tangier and Lagouira, the southernmost point in the Western Sahara.

Lagouira however is not under occupation, it is located in the liberated territories of Western Sahara and to build and settle there would be an Act of War not only against the SADR (Saharaui Arab Democratic Republic) but also against neighboring Mauritania.

This abandoned town is also the only current access to the Atlantic Ocean by the SADR and Polisario Front.