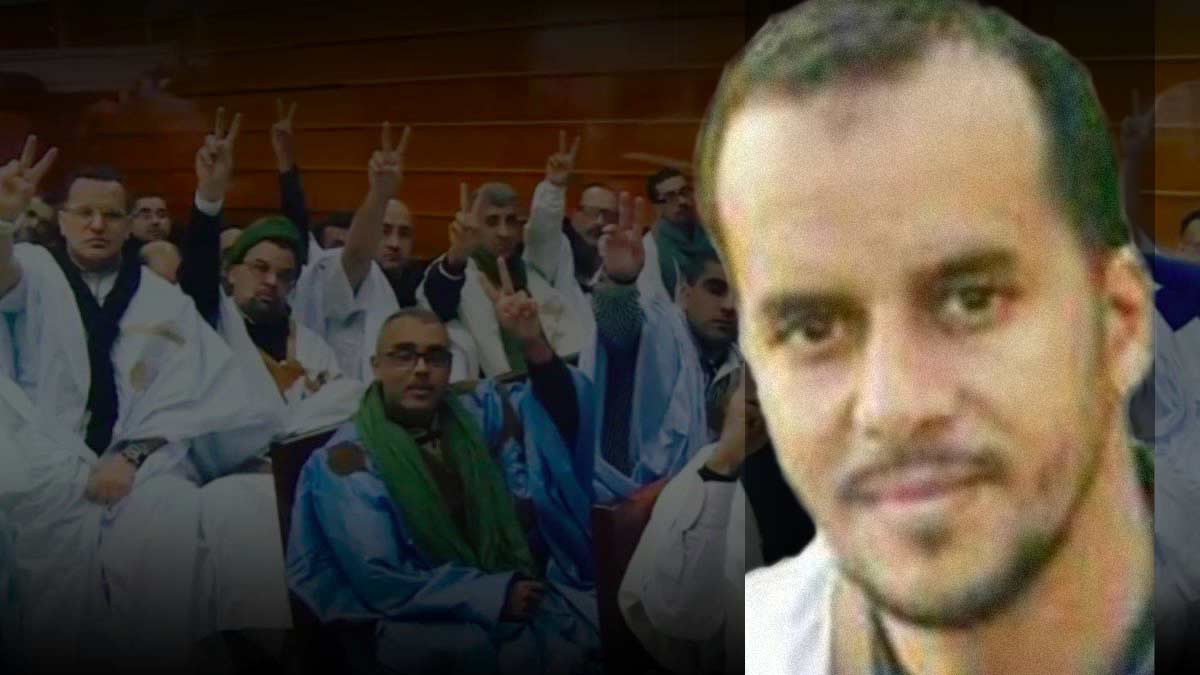 Mr. Haddi, a Saharawi political prisoner from the Gdeim Izik Group is today in hIs 44th day of hunger strike which he started last January 13th in Tifet2 prison in Morocco.

Today the family of Mr. Haddi in a short phone call was informed by the political prisoner that the Prison director had come to his cell accompanied by 5 staff members and told him “Nobody knows about your situation and nobody knows that you are on a hunger strike. So you have to stop the strike or you will die here, we know how to take care of it.”

Mr. Haddi who demanded a transfer to a prison nearer to his family and the end of the continuous ill-treatment and prolonged solitary confinement changed his demands after the statement of the Prison Director. 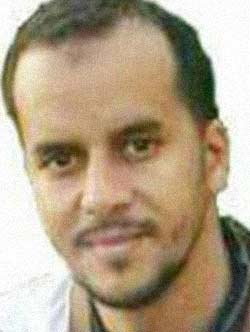 Mr. Haddi will now continue his hunger strike until death or the release of all the prisoners of the Gdeim Izik Group.

The family makes an urgent appeal for a visit by his laywer and International Organizations to Tiflet2 prison.

His Lawyer Maitre Ouled has been expelled from Morocco and has so far not been given authorization to visit her clients albeit the requests presented.

No international organization, namely the International Committee of the Red Cross has ever visited the Saharawi political prisoners of the Gdeim Izik group, neither did Amnesty International or Human Rights Watch.

Morocco has so far also not heeded neither the opinion issued by the Working Group of Arbitrary Detention in 2013 nor the interim measures issued by the Committee against torture reffering to this group.

Mr. Haddi is near to death and the statement that the Prison was not aware of his hunger strike is a lie as can be verified by the facts below:

According to medical studies on Hunger strike and its physical impact after more than a month of fasting, or when more than 18 percent of body weight is lost, severe and permanent medical complications can occur. It can become very difficult to swallow water, hearing and vision loss can occur, breathing can become labored and organ failure can start to set in.

Beyond 45 days, death is a very real risk, due to cardiovascular collapse or severe infection.