The United Nations’ blindness to poverty 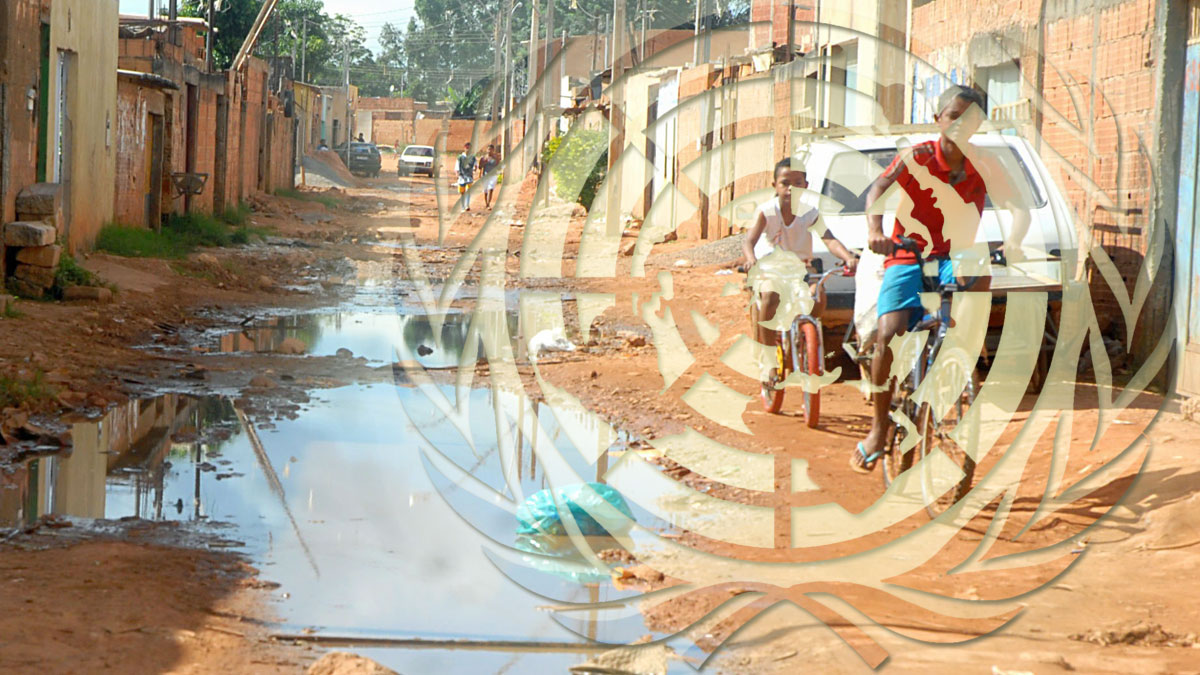 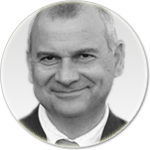 The ‘Millennium Development Goals’ (MDG) had been announced with immense fanfare during a World Summit in New York in 2000, with the then largest ever concentration of heads of state. The OECD had made the first sketch of these goals in a paper dated from 1996. The ‘Agenda 21’, declared in Rio in 1992, preceded the MDG.

A set of eight sensible objectives defined the ‘Millennium Goals’ structure, which was based on the concept of ‘sustainable development’, coupling development and environment. Notwithstanding sustainability itself, the highest focus was set in the MDG’ first goal, ‘to eradicate extreme poverty and hunger’. Thus the first substantial announcement of the report (p.4) was:

‘Extreme poverty has declined significantly over the last two decades. In 1990, nearly half of the population in the developing world lived on less than $1.25 a day; that proportion dropped to 14 per cent in 2015.’

These figures, if to be understood as factual ]and absolute, and if correct, would clearly reveal a tremendous success for the functioning of our world.

Shockingly, however, some pages later in the same report (p.11) we could read:

‘A World Bank study shows that about half of the 155 countries lack adequate data to monitor poverty and, as a result, the poorest people in these countries often remain invisible. During the 10-year period between 2002 and 2011, as many as 57 countries (37 per cent) had none or only one poverty rate estimate. In sub-Saharan Africa, where poverty is most severe, 61 per cent of countries have no adequate data to monitor poverty trends.’

This World Bank study, titled ‘Policy Research Working Paper 7252: Data Deprivation Another Deprivation to End’ goes even further than what we can read in the above quotation. For instance, according to the study, ‘In Sub-Saharan Africa, only 5 of 48 countries in the WDI database have satisfactory data availability’ (p. 11). In other words, the most important countries for inquiring ‘extreme poverty’ are also the most likely to have no reliable data on the phenomenon.

The criticism present in the World Bank paper is very moderate and diplomatic. The study considers the WDI data points as sufficient for ‘satisfactory availability’, whereas we think that only three data points are hardly enough to make deductions with statistical significance. Otherwise, we can only understand the use by the World Bank of the expression of ‘invisible poverty’ as a euphemism. Rather than the invisibility of poverty, we are seeing the United Nations’ blindness to poverty.

Nevertheless, the authors of the report did well express their criticism by opening their report with this telling quotation:

“Nothing will come of nothing” – King Lear, William Shakespeare

This can be read in no different way than concluding that the UN claims on ‘extreme poverty’ were meaningless, as they were not supported by evidence. Although all these reports are public, official and easy accessible, the international media repeated the initial and explosive claim of the UN in no relative terms.

Even if an international institution would consider that reliable data on the issue would exist, there should always be an external independent audit validating the findings; the most ambitious and realistic goal would be to estimate intervals with a specific confidence level, not absolute values like the ones publicised by the UN.

What is the support of the United Nations statements?

In other words, evidence does not support the United Nations claim! The issue, however, is more serious than this. Why did the international press not spot the baseless character of the claim? Could it be that no major international media paid any attention to the report and just propagated the press release?

Still, the global media tried to convey the message that criticism of the UN claims was not based on a lack of credibility but rather on the discussion about the best indicator to account for ‘extreme poverty’. The ‘Financial Times’ (September 15th, 2015) announces that ‘Critics question success of UN’s Millennium Development Goals’ but the whole of the discussion present in the article revolves around the chosen indicator.

Not only did the media denied public opinion proper information, it distracted the public from the essence of the question by creating a debate on the chosen criteria for extreme poverty and diverting attention from the fact no criteria at all was properly applied in the first place. Whereas there is naturally a debate in academic or day-to-day life discussion on the meaning and measure of ‘extreme poverty’, the fundamental problem is that no measurement is possible data is not available in the first place. The whole of this exercise and discussion vindicates the view that we are facing a global elite pretending to be concerned with the problems of humanity yet actually blind to them.

The ‘extreme-poverty’ indicator was the first and most important indicator in the whole of the MDG exercise, and the lack of seriousness with which the UN dealt with it can only make us all very suspicious of the credibility of the remaining data.

In 2012, the conference called ‘Rio+20’ delineated a new horizon for the post ‘Millennium Development Goals’: the ‘Sustainable Development Goals’ (SDG) to be accomplished in 2030. The initial eight goals, 21 targets and 60 indicators were expanded into 17 goals, 169 targets and 232 indicators. These indicators are the ones ‘on which general agreement has been reached’ (meaning that this figure can increase).

In view of the UN inability to cover the most crucial targets it set itself, we would expect the opposite, meaning a focus on a narrower set of objectives. Otherwise, we could find nothing in the UN documentation relating to the SDG goals on the subject of how the institution intends to overcome the failure of the preceding MDG relating to data collecting. Nothing is said about how to provide a significant data basis, how to construct an independent monitoring system for it, or, in brief, how to insure a meaningful output of the exercise.

Poverty, extreme poverty and the whole of sustainable development parameters are too serious issues to be handled by sterile jargon exercises not supported by reality. Relevant statistical exercises on objective development criteria are not difficult tasks to achieve, and this blatant failure of the UN must be interpreted in political terms.

If the United Nations ambition only to reflect packaged messages from member states, it will come as no surprise that the organisation will hardly ever factually detect ‘increased extreme poverty’–or for that matter, any other subject which might sound negative for its members.

Member states’ administrations, as such, will generally prefer to see the United Nations discussing incomprehensible, secondary or metaphysical matters rather than expressing judgements that might tarnish their image or that might be used to criticise their management.

If there is no will to substantially transform this state of affairs, the United Nations will be worse than useless; it will become an instrument to be manipulated with the aim of misleading public opinion so that it endorses erroneous policies as it was the case of the ‘extreme poverty’ goals.