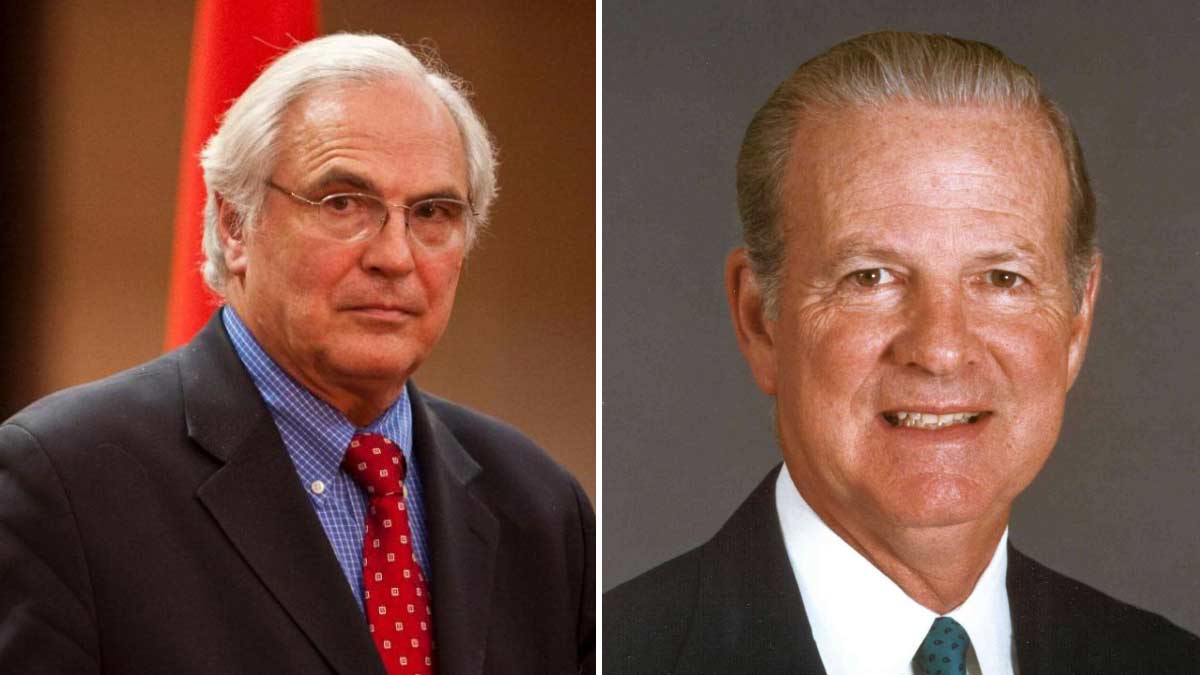 To get the pact done, Trump overturned decades of U.S. policy by recognizing Moroccan sovereignty over Western Sahara, and disregarding all UN resolutions on the territory as well as the International Courts of Justice opinion[1] which states clearly that Morocco has no sovereignty rights over the territory as confirmed in the rulings of the European Court of Justice in 2016 and 2018 and the United Nations Department of Legal Affairs, which in January 2002 confirmed and ratified the verdict of the International Court of Justice of 1975 on the question of Western Sahara reiterating  the nature of Western Sahara problem as a matter of decolonization, clearly establishing that Morocco has no sovereignty.

On Friday, former Secretary of State James A. Baker, III Personal Envoy of the United Nations Secretary-General for Western Sahara from 1997 to 2004, released the following statement on the issue:

While I strongly support the Abraham Accords, the proper way to implement them was the way it was done with the UAE, Bahrain and Sudan, and not by cynically trading off the self-determination rights of the people of Western Sahara. I agree with Senator James Inhofe when he characterized this development as ‘shocking and deeply disappointing.’ It would appear that the United States of America, which was founded first and foremost on the principle of self-determination, has walked away from that principle regarding the people of Western Sahara. This is very regrettable.”

Also Mr. Christopher Cross who served as Personal Envoy of the UN Secretary-General for Western Sahara from 2009 to 2017 made a public statement on Facebook (Facebook Christopher Ross).

This foolish and ill-considered decision flies in the face of the US commitment to the principles of the non-acquisition of territory by force and the right of peoples to self-determination, both enshrined in the UN Charter. It’s true that we have ignored these principles when it comes to Israel and others, but this does not excuse ignoring them in Western Sahara and incurring significant costs to ourselves in terms of regional stability and security and our relations with Algeria.

The argument that some in Washington have been making for decades to the effect that an independent state in Western Sahara would be another failed mini-state is false.”

Ross clarified that the Polisario Liberation Front of Western Sahara has demonstrated in setting up a government-in-exile in the Western Saharan refugee camps in southwestern Algeria that it is capable of running a government”.

The former UN personal envoy highlighted that that the US has always expressed support for both for the UN facilitated negotiating process and, since 2007, for Morocco’s autonomy plan as ONE possible basis for negotiation.

The word ONE is crucial because it implies that other outcomes might emerge and thus ensures that the Polisario stays in the negotiating process instead of retreating into a resumption of the open warfare that prevailed from 1976 to 1991. It was in that year that Morocco and the Polisario agreed to a UN settlement plan that promised a referendum in exchange for a ceasefire. Thirteen years were spent trying to reach agreement on a list of eligible voters, the last seven of them under the supervision of James Baker. In the end, these efforts failed because Morocco decided that a referendum was contrary to its (claims of) sovereignty and, in doing so, got no push back from the Security Council. In 2004, this caused Baker to resign.”

Referring to the resignation of the most recent envoy in 2019  former German President Horst Koehler,  Ross said that the official reason for his resignations was “for health reasons” however, Ross thinks that it is “more likely out of disgust for Morocco’s lack of respect and efforts to impede his work (as they did with me), the UN Secretary-General is looking for yet another envoy. Those approached to date have demurred, probably because they recognize that Morocco wants someone who will in effect become its advocate instead of remaining neutral and that, as a result, they would be embarking on “mission impossible”.

Ross is very clear regarding the consequences of Trump’s decision:

President Trump’s decision to recognize Moroccan sovereignty weakens any incentive for the Polisario to remain in that process. It also threatens US relations with Algeria, which supports the right of Western Saharans to decide their own future through a referendum, and undercuts the growth of our existing ties in energy, trade, and security and military cooperation. In sum, President Trump’s decision ensures continued tension, instability, and disunion in North Africa.”

On the sovereignty issue, the secretary-general’s position remains unchanged. He remains convinced that a solution to the question of Western Sahara is possible, and that’s in accordance with relevant Security Council Resolutions”

right to self-determination of the Saharawi People which is binding on all States due to its erga omnes[2] character and because it is covered by norms of jus cogens[3] .

Western Sahara is a Non-Self-Governing Territory pending decolonization, the right to self-determination of the Peoples subjected to colonial domination is inalienable and is binding on all States due to its erga omnes character and because it is covered by norms of jus cogens.

The question remains is Trumps decision even legal?

Trump’s decision is as illegal as was the Spanish retreat from Western Sahara without ending the decolonization process. You can simply not hand over, sell or deliver a territory and its people. International Law does not allow to transmit the sovereignty of a Non-Self-Governing Territory without the acquiescence of its People this also the basis that makes the Madrid Tripartite Agreements radically null, and therefore Spain continues to be the Administrative Power of the territory and Morocco only an occupant power.

Trump seems completely unaware of all the above, as well as his legal advisers who do not know the legal nature of the territory of Western Sahara, which is strange since the USA attends the sessions of the 4th Committee of decolonization of the United Nations and is a permanent member of the Security Council. Or even worse they are aware but do simply discard International Law when it doesn’t suit them which is a dangerous precedent for all countries and peoples in the world.

[1] In 1975, the International Court of Justice in The Hague ruled that, even considering the special characteristics of that State, none of the national and international acts, nor the other evidence provided and studied, proved the existence of sovereign ties. between Western Sahara and Morocco.

[2]Erga omnes is a Latin phrase which means “towards all” or “towards everyone”. In legal terminology, erga omnes rights or obligations are owed toward all.

[3] the principles which form the norms of international law that cannot be set aside.