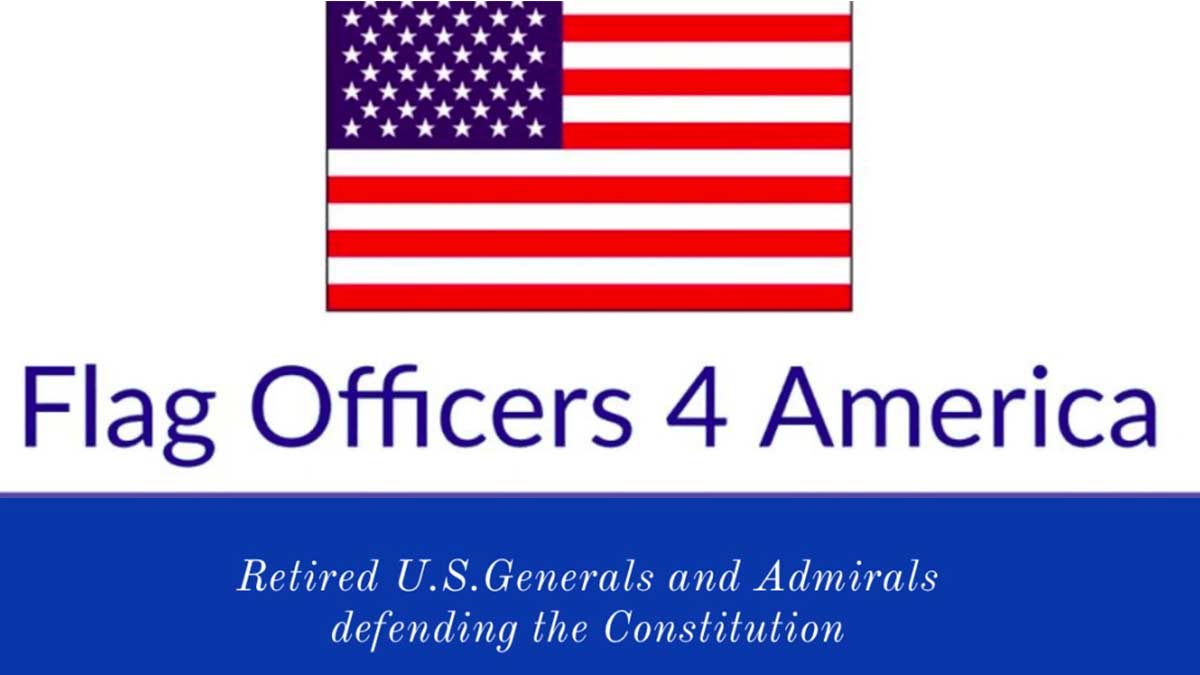 “We urge all citizens to get involved now at the local, state and/or national level to elect political representatives who will act to Save America, our Constitutional Republic, and hold those currently in office accountable.”

The “will of the people” must be heard and followed”. 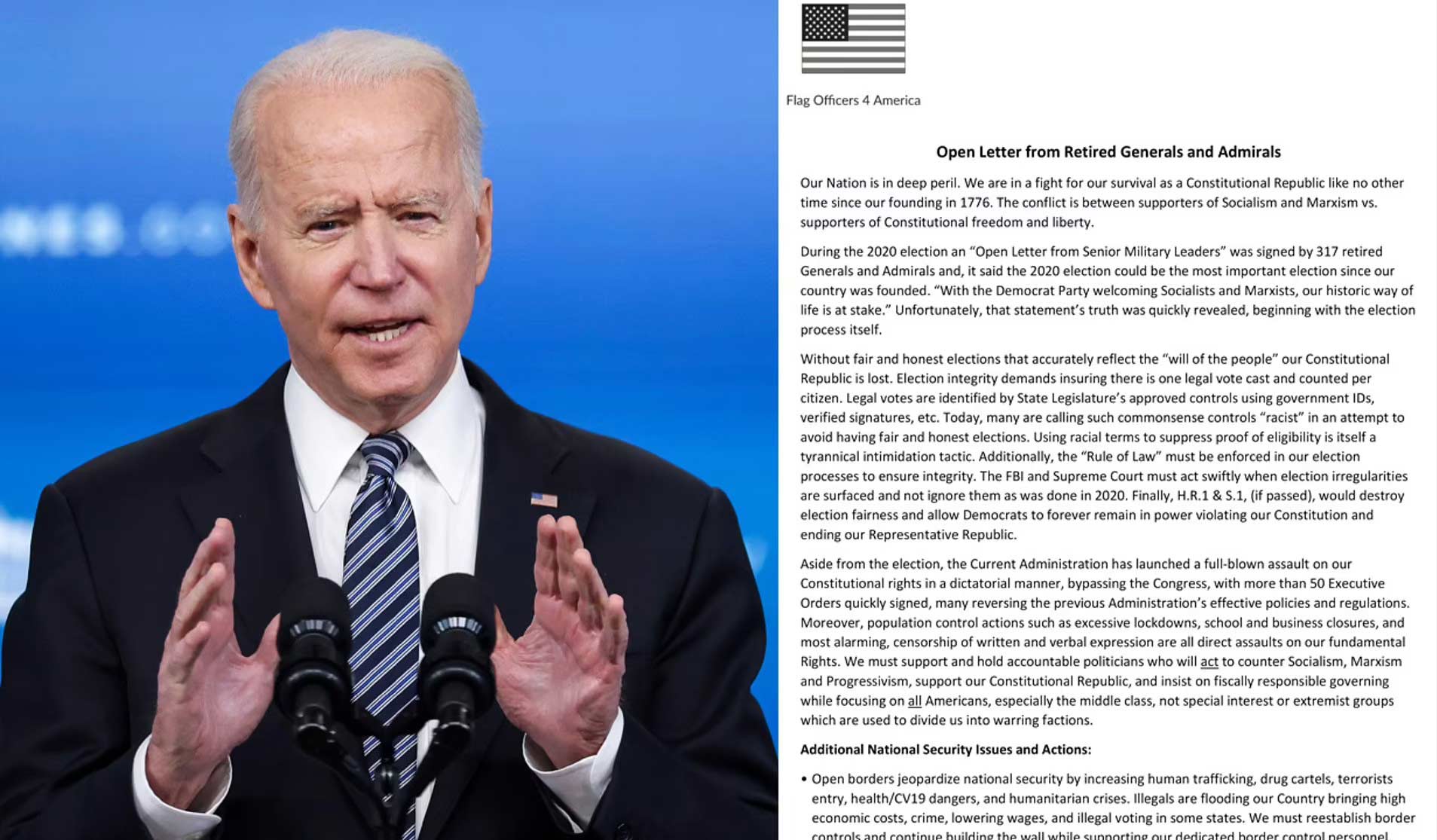 During the 2020 election an “Open Letter from Senior Military Leaders” was signed by 317 retired Generals and Admirals and, it said the 2020 election could be the most important election since our country was founded. “With the Democrat Party welcoming Socialists and Marxists, our historic way of life is at stake.” Unfortunately, that statement’s truth was quickly revealed, beginning with the election process itself.

Without fair and honest elections that accurately reflect the “will of the people” our Constitutional Republic is lost. Election integrity demands insuring there is one legal vote cast and counted per citizen. Legal votes are identified by State Legislature’s approved controls using government IDs, verified signatures, etc. Today, many are calling such commonsense controls “racist” in an attempt to avoid having fair and honest elections. Using racial terms to suppress proof of eligibility is itself a tyrannical intimidation tactic. Additionally, the “Rule of Law” must be enforced in our election processes to ensure integrity. The FBI and Supreme Court must act swiftly when election irregularities are surfaced and not ignore them as was done in 2020. Finally, H.R.1 & S.1, (if passed), would destroy election fairness and allow Democrats to forever remain in power violating our Constitution and ending our Representative Republic.

Aside from the election, the Current Administration has launched a full-blown assault on our Constitutional rights in a dictatorial manner, bypassing the Congress, with more than 50 Executive Orders quickly signed, many reversing the previous Administration’s effective policies and regulations. Moreover, population control actions such as excessive lockdowns, school and business closures, and most alarming, censorship of written and verbal expression are all direct assaults on our fundamental Rights. We must support and hold accountable politicians who will act to counter Socialism, Marxism and Progressivism, support our Constitutional Republic, and insist on fiscally responsible governing while focusing on all Americans, especially the middle class, not special interest or extremist groups which are used to divide us into warring factions.

Under a Democrat Congress and the Current Administration, our Country has taken a hard left turn toward Socialism and a Marxist form of tyrannical government which must be countered now by electing congressional and presidential candidates who will always act to defend our Constitutional Republic. The survival of our Nation and its cherished freedoms, liberty, and historic values are at stake.

We urge all citizens to get involved now at the local, state and/or national level to elect political representatives who will act to Save America, our Constitutional Republic, and hold those currently in office accountable. The “will of the people” must be heard and followed.

A hora e a vez do impeachment de Bolsonaro