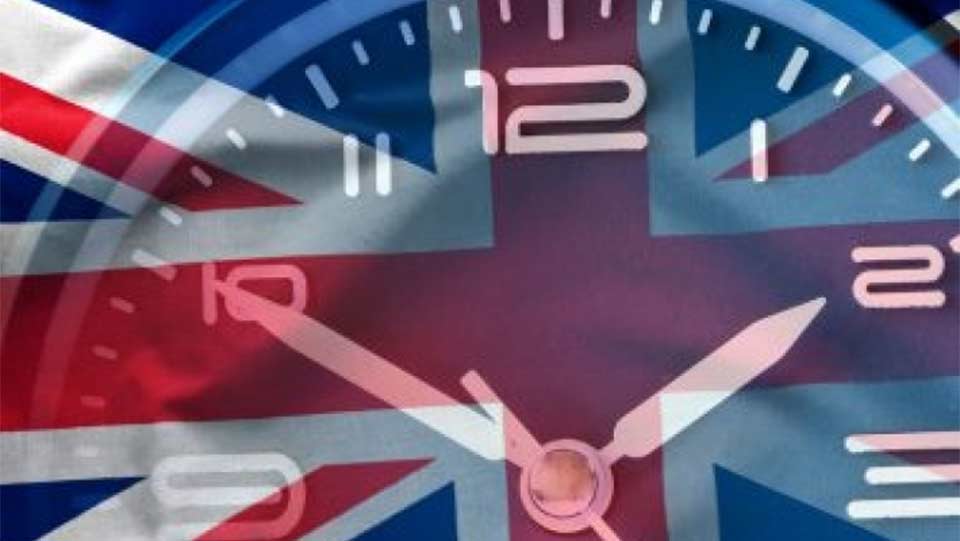 And Now For Something Completely Different…

“It is time to start thinking about something completely different, about life beyond a (hard) Brexit. To be blunt, the British government has a lot of other things they need to get cracking on.

First, they need to overhaul forty years of regulation and legal structures to function in a world beyond the European Union. Once a country joins the EU nearly every aspect of their domestic economies along with every aspect of their import and export systems becomes integrated into EU law. That now all needs unwound and reset to the new reality. Under normal circumstances I’d estimate that’s a half-decade process.

Second, the UK needs to negotiate replacement trade deals. One should probably be pursued with the EU itself, but that is — minimum — a decade process. In my estimation the EU doesn’t have that much road left so probably best to go just through the motions. Far more important are deals to be made with every member of the Commonwealth — where London still holds considerable strategic and political sway. Bilateral agreements with Turkey, Japan, Korea, Taiwan, and Brazil would probably be a good idea as well.

Third, NAFTA looms large, and is more important than all other potential deals combined. The Brits were already eyeing bilateral agreements with the United States and Canada, but since the new NAFTA has not yet been ratified, now would be an ideal time to shoehorn the UK in.

Fourth, time to figure out how to work without global capital. London serves as the financial bridge between the United States and the European Union. Or at least it did. With the UK out of the EU, that role has ended. Add in the general chaos and pretty much the entire financial district of London will liquidate or decamp. Some will go to the EU, while most will go to the United States. (The terms of any UK-US trade negotiations will force that issue). Expect four-fifths of the City’s financial business to relocate. The Brits need a fundamental economic overhaul.

Fifth, as the Americans back away from providing global maritime security, countries are going to discover that guns are at least as important as butter. The Brits have a fairly respectable gun collection, and a fairly robust reputation for using gun policy to complement butter policy. Call it gunboat diplomacy. Call it neo-imperialism. Call it a creative use of special forces. I call it a historical propensity to be a trendsetter in the application of security policy to diplomatic and trade affairs. Very few other countries will think that’s a good idea, but very few other countries liked dealing with the British Empire back in the day either. Just because it isn’t popular doesn’t mean it can’t work. (How the world’s former naval superpower interfaces with the world’s current naval superpower on issues like this will be particularly interesting.)

Which brings us to one final issue: the Brits need to move on.”