Detention and torture of young Saharawis by Moroccan comando groups 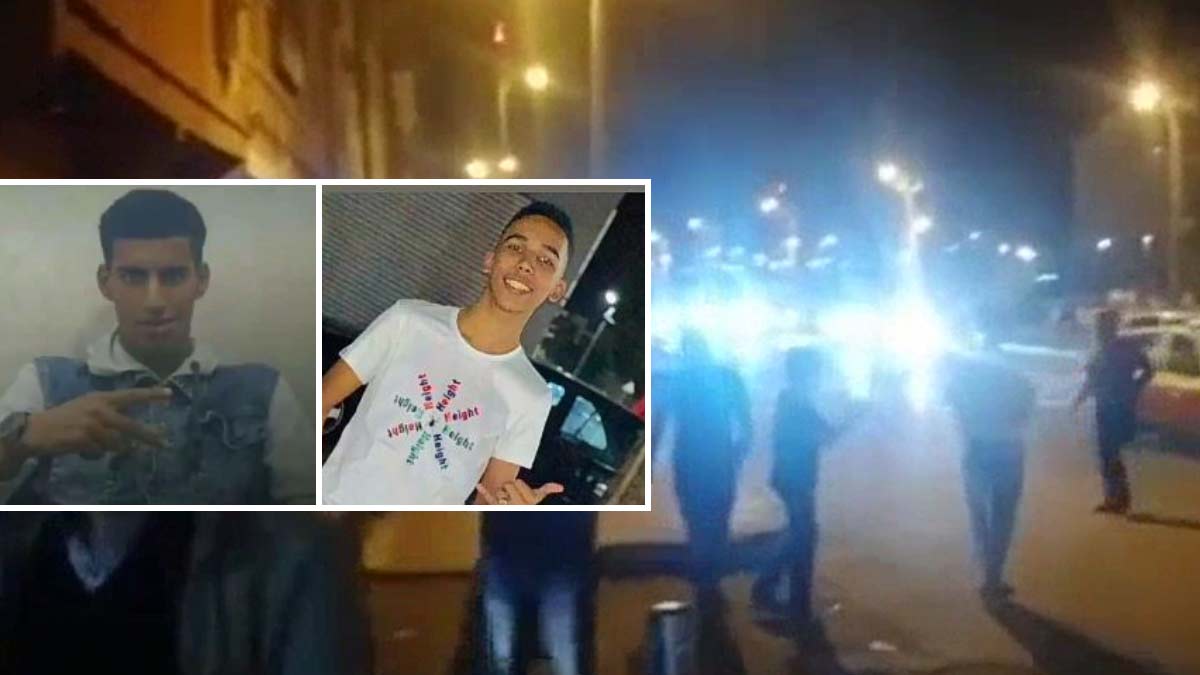 During the day nights of 14 and 15 November Moroccan Command groups invaded Saharawi families houses, mistreated and tortured entire families and made arbitrary arrests of young Saharawi in an attempt to muzzle the protests in the streets of the occupied territories against the Moroccan occupation and in support of the Polisario Front. 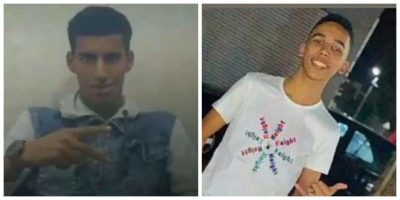 According to Hmad Hamad, vice-president of the NGO CODAPSO, the arbitrary arrest of the young Ahmed Elgargar and Mohamed Abidha on Saturday night, 14, is confirmed, which took more young people to the streets demanding their release.

Both Ahmed and Mohamed Elgargar Abidha were torture victims and their whereabouts were not known after their arbitrary detention.

Special commands invade the homes of Saharawi. Dozens of young people were arrested, mistreated and tortured by the Moroccan occupation forces in detention campaigns in large scale. Marrocos is violating international humanitarian law @ MINURSO__ preferred to shut up

The MINURSO contingent, the United Nations Peace Mission, remains on the ground, but continues to let Morocco perpetrate all human rights violations against the Saharawis without intervening or at least issuing a sound bite on the subject. Al Gargarat, another Saharawi media on the ground, has also been broadcasting images and videos on the demonstrations of young Saharawis and police harassment, as well as Bentili, RASD TV and others.

Images and videos circulate on the Internet and calls to protect the Saharawi civilian population in occupied territories to the international community, the United Nations, the African Union and the European Union are multiplying without having had an echo so far. The various decision makers such as António Guterres, Secretary General of the United Nations and Josep Borrell, High Representative of the European Union for Foreign Affairs remain concerned about the “restoration of traffic” in Guergarat Buffer Zone but are not concerned with the human lives in danger.

In fact, according to the news published by Morocco, traffic “has been reestablished”, a narrative that does not match the concerns and appeals of the Secretary General and the United Nations High Representative.