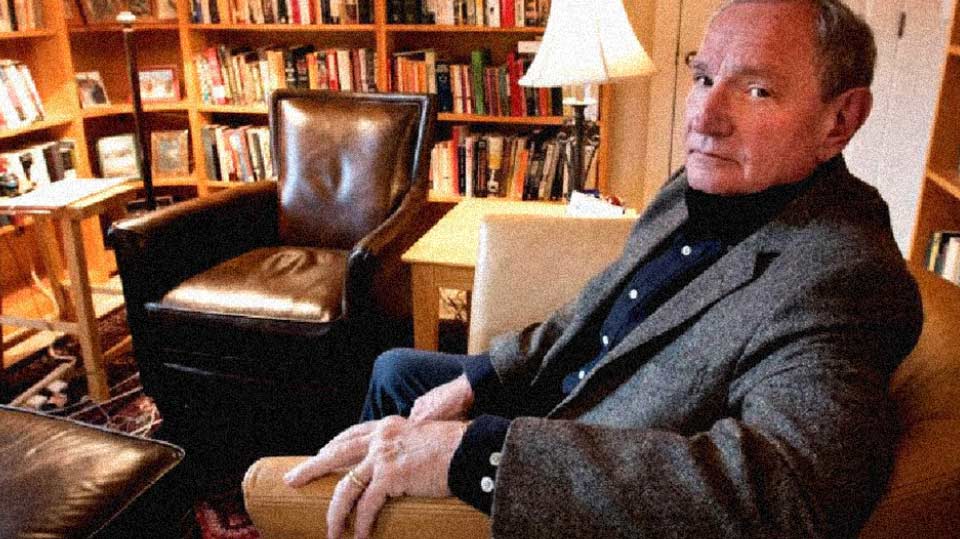 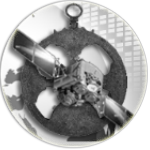 The fact that it was announced recently doesn’t necessarily mean it was only recently detected, and that it was detected doesn’t necessarily mean the United States hasn’t been feeding Russia a trove of misinformation. It is therefore difficult to know who won and who lost. Espionage has always been a complex game, whether carried out by spies on the ground, or by hackers in a comfortable and secure office.

This is a timely reminder that not only do all nations engage in espionage but they are morally obligated to do so. Every government is responsible for national security. It is perhaps its highest obligation. In order to carry out the duty, it must know the capability and intentions of all governments, hostile or friendly. The saying that nations have no permanent friends or permanent enemies but only permanent interests means that leaders must be aware of what other leaders intend. It is essential that they dismiss the statements of the leaders of other nations, since those statements might be utterly sincere or profoundly deceptive. Any government must do all it can to determine the hidden intents and capabilities of others. And since friends can become enemies well before they issue a press release, intelligence is a practice of expecting the worst while hoping for the best.

Moscow’s intelligence operations – now known as hacking – are thus a moral obligation of the Russian state. Moscow must know our intent and capabilities. Policies, the intent of foreign policy, rest in the White House. The capability to act frequently resides in American corporations. This operation by the Russians apparently went after both. The fact that the U.S. has not been caught undertaking an operation of such magnitude doesn’t mean it has not done so. The relative silence about any U.S. operations might be due to the fact that none have been detected. It might be due to the fact that the Russian government is hiding the intrusion in order to maintain domestic credibility. It may be that the Russians detected one and took control of the operations while pretending not to have noticed it.

This much is unknown. What is certain is that the United States is as morally obligated to conduct espionage as the Russians and has prudently operated a vast and capable intelligence organization. The problem is that, as a citizen, I have no idea whether the U.S. intelligence establishment is capable of serving the national interest. I express confidence in that establishment based not on direct knowledge but rather on the assumption that at least some of the money allocated to the intelligence community has been put to good use. Even a fraction of the money spent should be enormously successful. And this is true for all nations, albeit with far more modest budgets.

It is also true that all nations must be allowed to shroud their intelligence operations in secrecy and deception, a “bodyguard of lies” as it was once put. That we do not know how successful Russian hackers were, nor whether the exploit was penetrated months ago, is not the essential problem. All these operations fall in the realm of moral necessity, and I have no need to know. The problem arises from the assumption that the elected leaders of the country may not know how badly compromised the U.S. was by this action, or how badly the Russians were compromised.

Thus is the moral dilemma of intelligence. We need an intelligence service to inform our leaders of the intent of other nations. And in any particular case, we can accept a bodyguard of lies. But U.S. intelligence is vast in terms of personnel and cost. It is also, by profession and law, required to act in secrecy. The entity that is charged with the most important thing this country has cannot readily be judged for competence by elected leaders, let alone by its citizens.

A citizen needs to know that the U.S. is giving as good as it gets, and that China or Russia, each carrying out their duty to their nations, is feeling the righteous anger of the United States. I personally believe we are extremely good, but I don’t know for sure. I can’t know, nor can others, the degree to which our intelligence service is competent, acting within the laws that established it. Its missions are secret, yet that very secrecy forces us to be uncertain about all of these things.

This is not unique to the United States nor to democracies. China has a vast intelligence service, and the Chinese Central Committee has only 200 members or so. They can’t know whether Chinese operatives are stealing technology for the use of the Chinese government, for the use of private Chinese corporations, or to sell to India. In theory, they are undoubtedly monitored, but there is a great deal of money that might be made in ignoring or manipulating them. The process of monitoring any intelligence agency in any country is the ancient Roman question: “Who will guard the guardians?” How can you prevent those monitoring secret operations from succumbing to greed, the most human of vices?

In the United States, we confront this problem in two ways. One is to hold Congressional hearings in which the questioners have no idea what question to ask, nor any real idea whether the answers they get are in any way connected to the truth. The second is to create a new organization to monitor the operating service. Here, there are two choices. One is to appoint someone from outside the intelligence community, which replicates the Congressional dilemma. The other is to appoint an elder statesman from the community, who has invested his life in the service and who may be incapable of impartial and ruthless action.

The most important question is effectiveness. All nations can ignore a measure of corruption if the national interest is served effectively. But how do we know whether the information provided to the president is accurate? In a world that is dangerous to Russia and the United States equally, the necessity of intelligence is obvious, as is the inability of the political leadership to oversee the vast expanse of intelligence operations.

Intelligence prior to the 20th century was important, but nothing like it is today. It now sprawls in all directions in all nations. The global nature of great power interests generates vast establishments that seem to multiply. We all face the same moral dilemma. We all want to protect our countries. We all reasonably distrust each other. We all build intelligence services generously. They must have a veil of trust, or they can’t work. But in each country, the question is asked: Are they actually competent, and do they tell us the truth? At some point, the solution will not sustain itself.

“The End of the World Is Just the Beginning…”, by Peter Zeihan