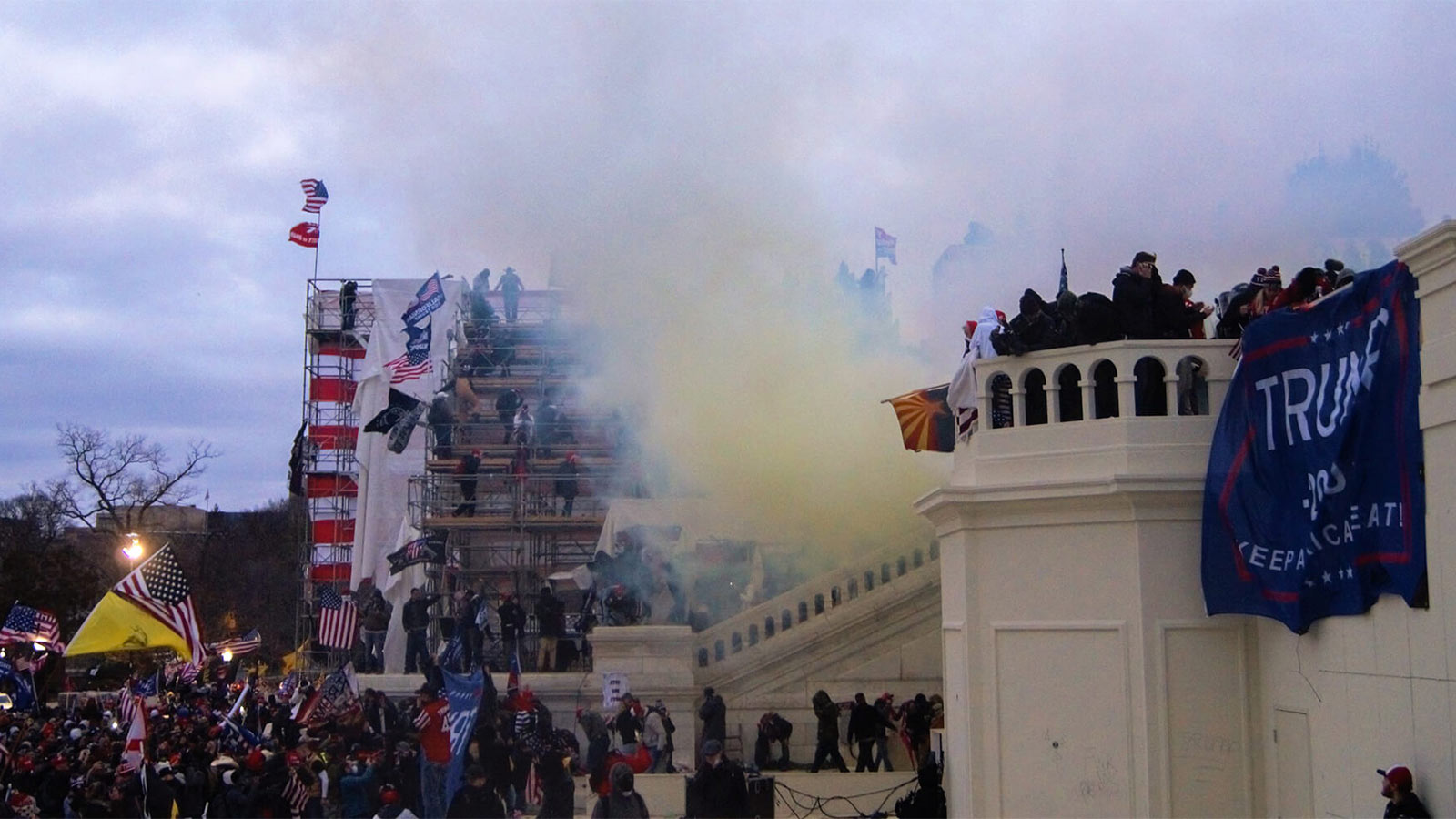 The first is glacial. The immutable features of land and ocean, mountain and plain, jungle and river, shape who we are, what we dream, what we can attain, what we must try, how we succeed and how we fail. But not necessarily today. The forces of geography and demography rarely play out in years. It is more often decades. We always live in the shadow of geopolitics, but we can and do and always will mold the short-term to our will.

The second speed is lightning. We can live. We can build. We can fly. We can fight. We can rage against the dying of the light. But no matter who we are or what we believe, the forces of geography and demography will always win out in the end. Germany was destined by geopolitics to soar in a century-long rise, and then history sped up and Germany crashed in a six-year cataclysmic war. The Soviet Union was similarly destined to dominate, just as history was destined to speed up with the Soviet collapse. I’d argue we are approaching the end of China’s time in the sun, and very soon history will speed up and plunge the Chinese into a long, horrible dark.

The world is a messy, often violent place. Wars over this or that patch of land, or this or that resource, have dominated all of recorded history…until recently. After World War II the Americans crafted the world’s first true global Order, wielding their unparalleled military in a manner that enabled all countries to participate in global trade without needing to protect their production, their citizens, or the ebb and flow of materials and goods shipments. We did it to purchase the loyalty of the allies to fight the Cold War, but the American rationale hardly prevented the strategy from transforming our world.

This Order is all most of us know. It is responsible for everything from peace in Europe to mass immunizations to the device you are reading this series on. But make no mistake. Our world is new. Our world is fragile. But above all our world is artificial and it bears absolutely no resemblance to the rest of the six-thousand-year saga of human history. We are able to live in our world because the Americans have been holding back the glacier, preventing the world from reverting to its long norm. But for the Americans, the globalized world is little more than a side effect of a war that ended thirty years ago. And holding back the glacier is hard.

Geopolitics always wins in the end. The glacier always lurches forward into lightning. The longer we hold back the glacier, the more furious the lightning – and the Americans have been holding back the glacier for seventy-five years.  (…)

What I know for certain is that globalization is over. Politically, each president who took office after the Berlin Wall fell has demonstrated ever-less interest in holding it together. In that, Trump was no outlier, but simply the next step down the road. There is no globalization without the United States providing global safety, and the globalized world has grown to the point that the United States lacks the economic and military capacity to sustain the system. Culturally, in the aftermath of January 6, the Americans no longer have the cultural capacity to even try to hold the center.   (…)

What I know for certain is that Trump’s fall from grace has changed us a nation. If there is one thing that both diehard Trumpists and Trump’s staunchest opponents agree on, it is that the United States needs to change. The year 2021 will be the year we debate what must change, and maybe even how. This year will be about groping our way forward. About deciding what we want our political parties to be. About the role of technology in society. About law enforcement. About disease. About (in)equality. This is the year we debate both what America is and what it should be. That’s a big plate of stuff to chew through. I have little confidence we’ll finish it this year. Which means the United States is utterly incapable of dealing with the world in any meaningful way.

And that’s because I know one more thing for certain:

We are not simply in a time of transition. From globalization to something newer (or older). From Trump to Biden. From calm to chaos. The glacier of history has broken free.
We are living in the lightning. “

Life after Trump, Part I: Living in the Lightning

A hora e a vez do impeachment de Bolsonaro