Turquia: A Fragilidade do País e a Força de Erdogan 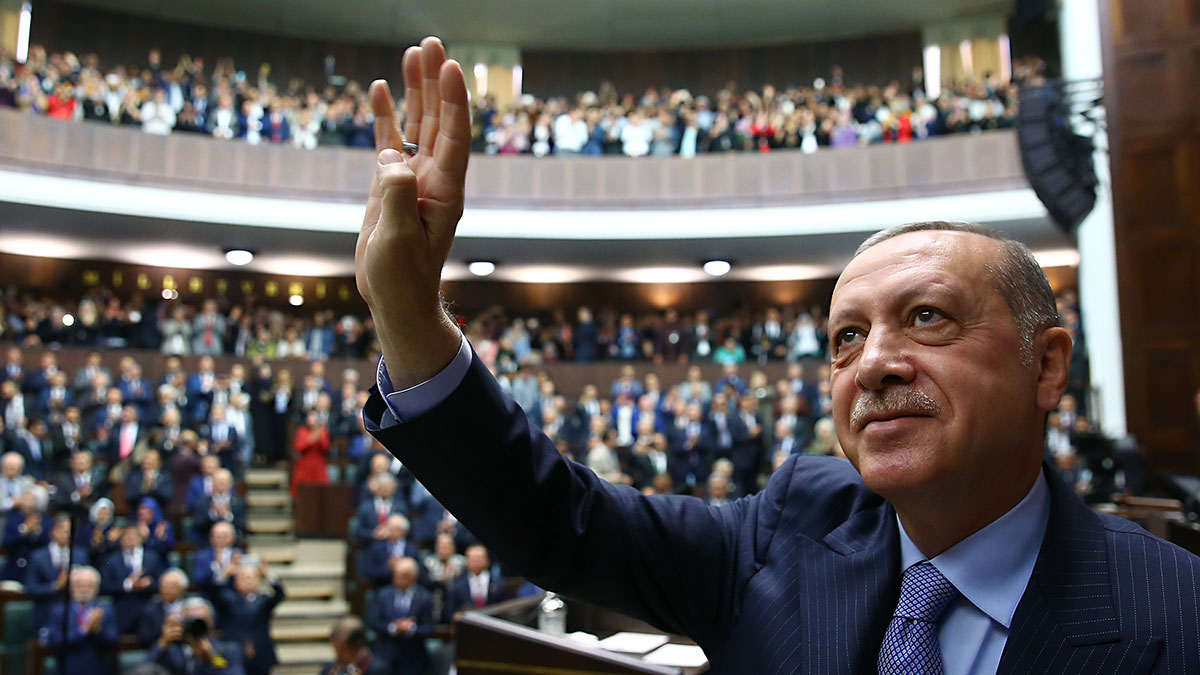 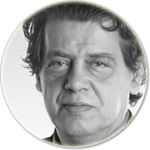 Why Erdogan Is Insulated From Turkey’s Economic Woes

The halcyon days of the Turkish miracle are gone.But what is untenable for Turkey is not necessarily the same for Erdogan.

For much of the past 15 years, Turkey had been one of the world’s fastest-growing economies. The “Turkish miracle” earned plaudits from the global financial elite, drew billions of dollars of investment into the country, and helped the political fortunes of its powerful Islamist leader, the prime minister-turned-president, Recep Tayyip Erdogan, who is now eyeing even more authority in snap elections next month.

But those halcyon days of the Turkish miracle are gone. Over the past year alone, the Turkish lira has lost over 10 percent of its value against the dollar, and this    week Turkey’s credit rating was lowered further into “junk” status over inflation fears. While several international factors—weak economic growth in the eurozone, the readjustment of U.S. monetary policy since the financial crisis, and the wars in Iraq and Syria—have dimmed Turkey’s economic luster, many of Turkey’s problems are its own doing. Erdogan’s increasingly strongman-style rule, along with rampant corruption, the erosion of the rule of law and worsening security, are all adding to the country’s economic troubles.

But what is untenable for Turkey is not necessarily the same for Erdogan. The economic system he built is set up so that Turkey’s loss is his gain. As long as he can keep that system running, which is easier than many think, Erdogan can weather these economic woes.

Much of the early economic success credited to Erdogan, who came to power initially as prime minister in 2003, actually belonged to Kemal Dervis, a longtime World Bank economist and former United Nations development chief who became Turkey’s economic minister in 2001 and helped pull the country out of its worst economic crisis. Dervis rolled out an ambitious program of austerity and reforms, securing billions in loans from the World Bank and the International Monetary Fund. He privatized state assets, slashed budget deficits, toughened banking regulations and abolished foreign exchange controls. A year into his tenure, however, the political weight of his reforms sunk the government that hired him. After winning elections in 2002, Erdogan’s Justice and Development Party, or AKP, took over.

Instead of following the playbook of his mentor, Necmettin Erbakan, whose economic policies were a combination of populism, protectionism and interventionism, Erdogan continued Dervis’ reform agenda to a tee. The credit for this smooth transition was due to a small but influential circle of technocrats around Erdogan in his early years as prime minister, like former President Abdullah Gul, who initially served as foreign minister and deputy prime minister, and Ali Babacan, the country’s economic czar for over a decade. Most of these technocrats were economists by training who had studied or worked abroad. They were firmly committed to the orthodoxies of liberal economic thinking.

Erdogan has constructed an economic system that turns Turkey’s loss into his gain.

Yet Erdogan steadily pushed them all aside, freeing his hand to shape economic policies to suit him. The new system he created drew on his mentor’s populist playbook but with a twist: take from your political foes and give to your friends.

The basis of Erdoganomics is unfairly burdening the urban middle class, which generally does not support Erdogan, through absurdly weighted taxation. Though always unfair, Turkey’s tax system has reached new heights under Erdogan. Two-thirds of Turkey’s public revenues are raised through indirect taxes. The 18-percent value-added tax and the special consumption tax—levied on petroleum products, automobiles, tobacco, alcohol and other luxury goods like smartphones—together contribute over half of all tax income.

While the special consumption tax reads like a tax on the rich, its burden falls mostly on Turkey’s middle class. Sixty-six percent of what motorists pay for diesel goes to taxes, but there is no tax on fuel for private jets and luxury yachts. More than half of the price of a smartphone goes to taxes, but diamonds and gemstones are tax-exempt. The special consumption tax alone makes up 40 to 60 percent of the list price of a car in Turkey, not to mention a half-dozen other taxes. The same holds true of services like cellular and broadband. Erdogan’s AKP-led government also uses taxes to advance its conservative, Islamist agenda: 73 percent on a bottle of raki, 68 percent on a can of beer and 65 percent on a pack of cigarettes. From early 2003, when Erdogan came to power, to October 2017, prices of raki have jumped by 665 percent and beer prices by 580 percent.

While Turkey’s middle-class consumers pay taxes with every card swipe, phone call and gas refill, corporations in Turkey enjoy hundreds of exemptions and loopholes. The law allows them to deduct almost every expense from their tax bill. Even then, many choose to evade taxes until the government passes a “tax amnesty,” as it does every few years, and then the companies get a write-off. Official data from the Turkish Revenue Administration shows that large corporations signed 538 tax settlements from 2013 to 2017, paying only 855 million out of 4.83 billion liras in taxes, or just 17 percent, and 41 million out of 3.1 billion liras in fines, or just 1 percent. Under Erdogan, inequality has skyrocketed. The country’s richest one-fifth hold almost half of its entire wealth, while its poorest one-fifth account for less than 5 percent of all wealth.

Meanwhile, Erdogan has used the state’s coffers to pay for the extravagant and expressly neo-Ottoman political and development projects designed to boost his legitimacy and please his base. Over the past decade, Erdogan cronies have substantially expanded their fortunes through public works contracts, privatization tenders, energy licenses, mining permits and media takeovers. From Istanbul’s gargantuan new airport to the Eurasia Tunnel underneath the Bosphorus, megaprojects under Erdogan have always involved a politically connected conglomerate like Cengiz, Kolin and Limak, often in sweetheart deals. When the state privatized the tobacco and alcohol monopoly in 2004, for example, a consortium led by Limak acquired it for just $292 million. Two years later, the consortium sold it to a private equity firm for $810 million, which re-sold it five years later for $2.1 billion.

As taxpayers fund cronies, the cronies fund the parallel welfare state that Erdogan has built for his voters through donations to his party, AKP-controlled municipalities and politically connected foundations. Some 15.5 million Turks, out of a population approaching 80 million, receive government assistance that exceeded $10 billion in 2017. Excluded from this figure are city-funded public programs that, in Istanbul for example, include billions every year on food stamps, neighborhood clinics, after-school programs and jobs training. Political loyalty is rewarded with such preferential treatment that Erdogan-friendly mayors don’t even bother hiding it. Earlier this month, Istanbul’s mayor boasted that neighborhoods that vote for Erdogan and the AKP in next month’s elections would be first in line for subway extensions.

Parallel to this welfare state are over 300 charities indirectly controlled by political interests loyal to Erdogan. All these charities have coveted tax-exempt status that requires Cabinet approval. Most of them are funded through corporate sponsorships, handouts from city governments and contracts awarded by ministries.

Their boards include a who’s-who of Erdogan allies and associates. Every member of the Erdogan family also has his or her own charity, a pet project used to curry support with voters and advance the AKP’s Islamist agenda, through religious education and other programs. These foundations have also been mired in scandal.

If, as the sociologist Rudolf Goldscheid put it, “the budget is the skeleton of the state stripped of all misleading ideologies,” focusing solely on Erdogan’s political fortunes and posturing loses sight of the economic edifice he has built to keep himself in power. A sinking economy or volatile market may not stop Erdogan, no matter how high prices rise or how low the lira falls.

Selim Sazak is a doctoral candidate in international relations at Brown University. He is also a nonresident fellow at the Delma Institute, an Abu Dhabi-based think tank. Previously, he was an adjunct fellow at the Century Foundation in New York.