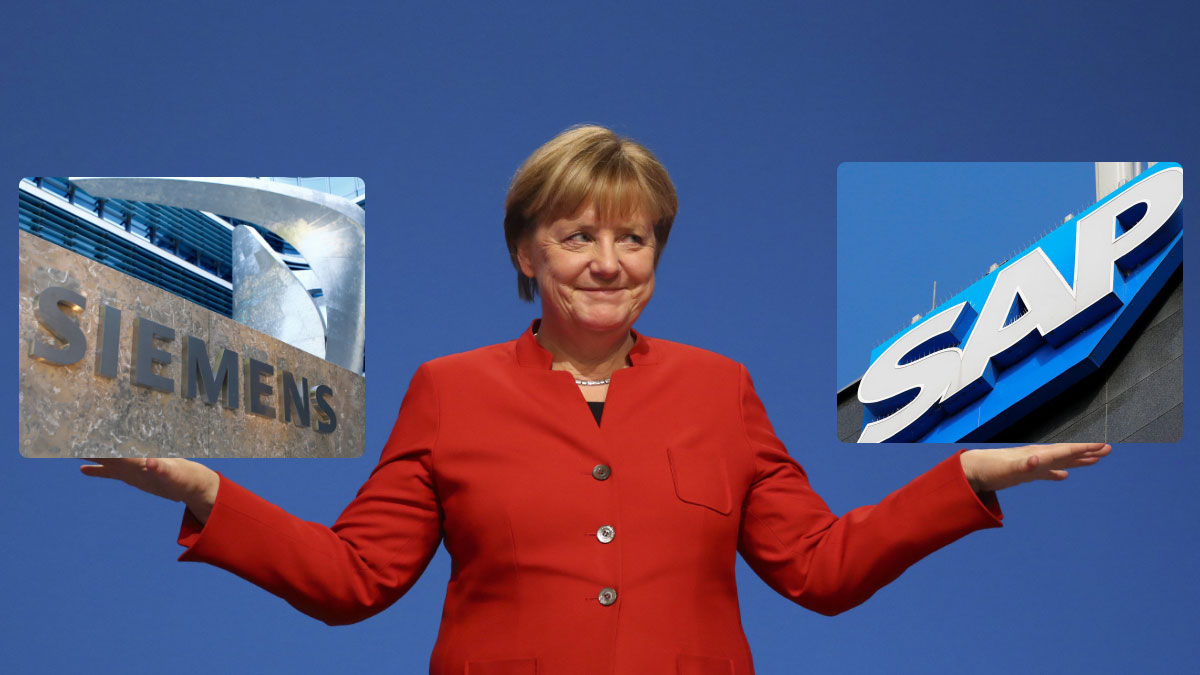 Siemens: The most important FCPA case of all time… 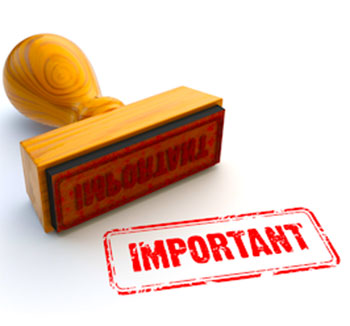 The FCPA Blog’s post Wednesday about important cases mentioned Telia, Siemens, TSKJ, The Africa Sting, and U.S. v. Kay. For the reasons set out in the post, those are all good candidates. But for me, hands down, the most important case is Siemens.

It put the FCPA on the map for a lot of people who weren’t paying attention to the FCPA before 2008. And, as the post noted, it set the standard for large, multinational FCPA settlements. Yes, Telia is a direct descendant of Siemens. So are Odebrecht, SBM Offshore, BAE Systems, VimpelCom, and Alstom, among others.

I still teach Siemens in my course because the facts are jaw-dropping.

“The corruption involved more than $1.4 billion in bribes to government officials in Asia, Africa, Europe, the Middle East and the Americas,” according to Linda Chatman Thomsen, the director of the SEC enforcement division in December 2008.

In Argentina alone, the company paid more than $31 million in bribes to officials, “through purported consultants and other conduit entities.”

As the DOJ said then, beginning in the mid-1990s, “Siemens AG engaged in systematic efforts to falsify its corporate books and records and knowingly failed to implement and circumvent existing internal controls.”

But since December 2008, the company’s remediation efforts, and its ethics and compliance turnaround, have been just as stunning. Siemens has made the most out of its second chance.

So to me, Siemens will always remain the seminal FCPA case.

Also, the post Wednesday didn’t mention it, but I would add Wal-Mart.

Although it hasn’t settled yet, if it wasn’t for the New York Times exposé about the company’s alleged bribery in Mexico, for which the Times’David Barstow and Alejandra Xanic von Bertrab won a Pulitzer Prize, the Chamber of Commerce may have successfully convinced Congress to weaken the FCPA.

I like to think of Wal-Mart as the company that unintentionally saved the FCPA.

Jessica Tillipman is a Senior Editor of the FCPA Blog and Assistant Dean at The George Washington University Law School. You can follow her on Twitter at @jtillipman

“South Africa’s biggest corruption case since the end of apartheid has entangled not only the president and ruling party but also some major international companies, including (…) German software giant SAP”.