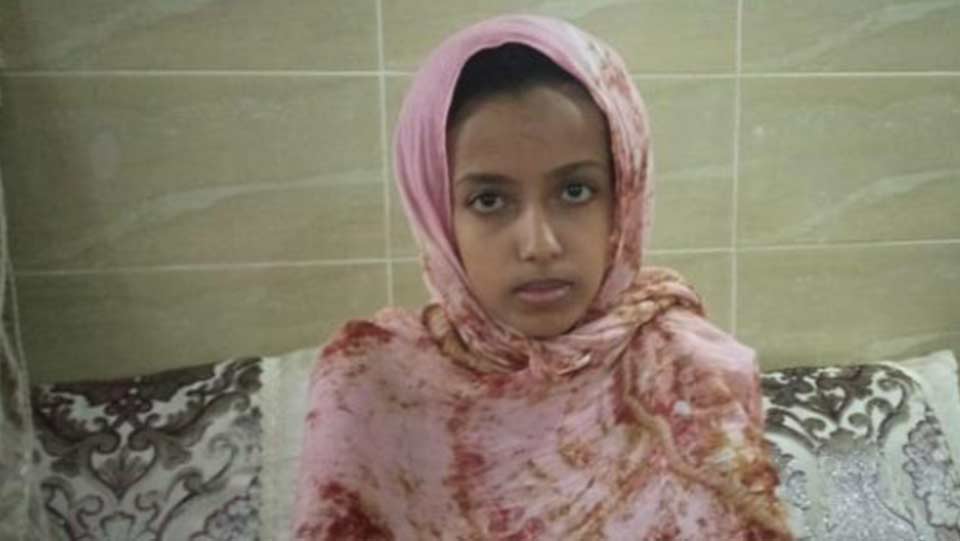 Hayat Moulay Ahmed Sidiya, a 12-year-old Saharawi girl, who attends school in occupied El Aaiun, Western Sahara was arrested in school and tortured by the Moroccan occupation authorities at the Security Directorate.

Hayat who was born on the 8th of October 2008, was victim of psychological and physical torture.

According to Saharawi organization ISACOM, Hayat went to school on Monday, 16th November, wearing her white school smock where she had drawn a small Saharawi flag, the SADR Flag which is one of the flags of the countries in the African Union.

Pictures of the girl were taken at the school and the school direction called the police.

In the police station Hayat was beaten, tortured and ill-treated before being released.

The photo that was taken in the school was released to the Moroccan newspapers.

The Moroccan occupation forces and Moroccan intelligence teams are surrounding the house of the Saharawi girl to prevent the Saharawi media from visiting her, as well as human rights organizations. This has been reported by Al Gargarat News group and ISACOM, as well as other Saharawi journalists and NGO’s.

However, members of the Saharawi NGO ISACOM visited last November 18th the family to take their testimony but the family was immediately informed by the police that if there would be other visits or contacts with human rights organizations there would be reprisals against the girl.

Hayat is deeply traumatized by these events and in a state of fear and panic of being again kidnapped and tortured by the Moroccan occupation forces.

Saharawi children have been victims of the Moroccan occupation regime for years on a daily basis as denounced in the report published by the Centre for African Studies of the University of Porto  and the Report on Torture of the Fundación Sahara Occidental in Spain.

Saharawi Children and Students under occupation

The United Nations human rights mechanisms, the Secretary General of the United Nations and the Security Council members, UNICEF, as well as the high representative for foreign affairs of the European Union have received both reports as well as dozens of others reports and information on the extremely serious human rights committed against the Saharawi population and the Saharawi children but did nothing.

The occupied territories of Western Sahara have no international organization on the ground to protect the Saharawi population. MINURSO the UN blue helmet mission on the ground does nothing, it does not fulfill their mandate nor does it deter the Moroccan regime in any way to continue to practice the most brutal repression against the Saharawi.

In fact, the inaction and silence of the United Nations only gives Morocco the legitimacy to carry on with its crimes.

Note: the photo of Hayat waring the smock was taken by the direction of the school and distributed by Moroccan newspapers 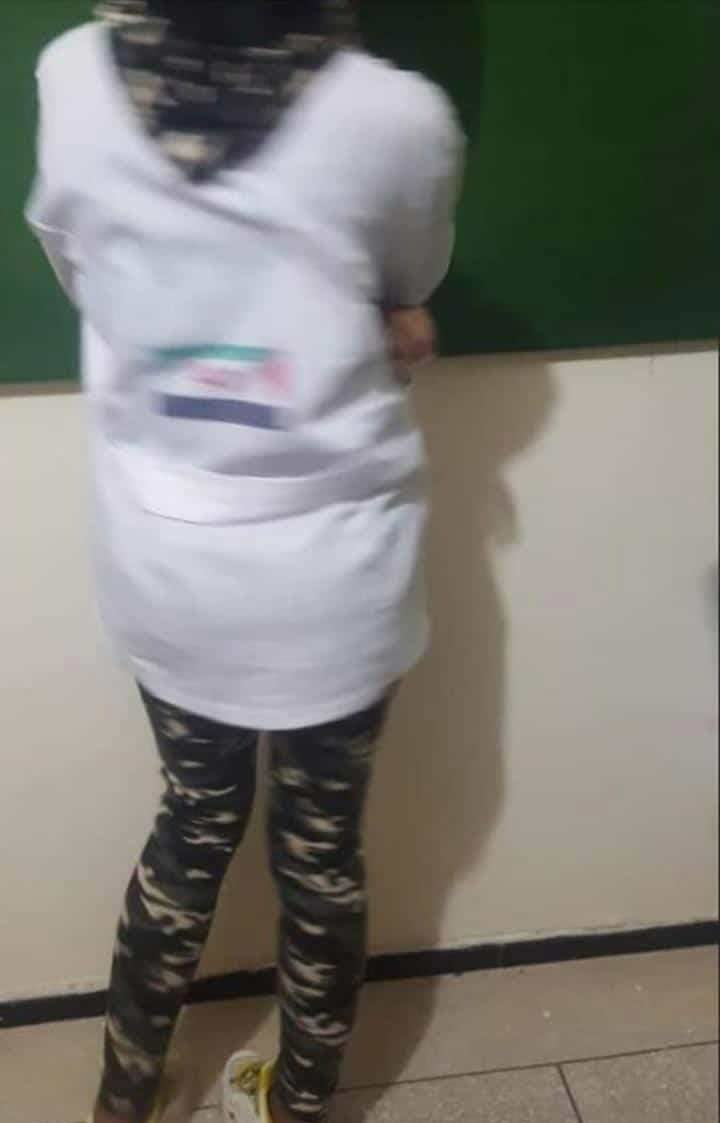