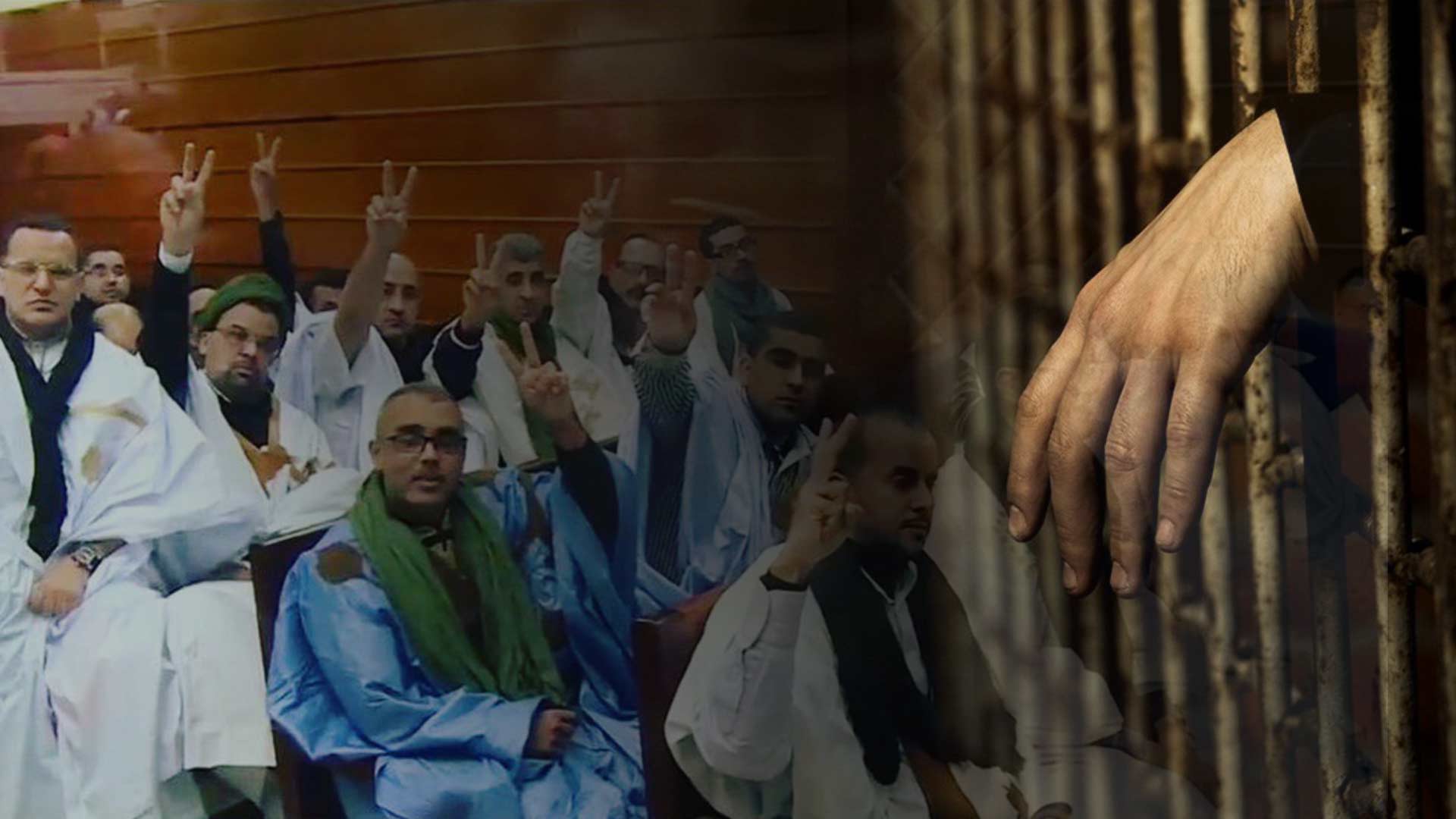 The 19 Sahrawi political prisoners of the Gdeim Izik group continue to be victims of abuse, ill-treatment, torture and intentional medical malpractice at the hands of the Moroccan authorities.

The reprisals are getting worse. Mrs. Mangin, wife of Mr. Asfari has been expelled again after having only once visited her husband after 2 years of prohibition to enter Morocco and a 30 day hunger strike. This time Mrs. Mangin didn’t get the opportunity to be accompanied by the CNDH (Moroccan National Human Rights Council) to whom she obviously asked for help before going. 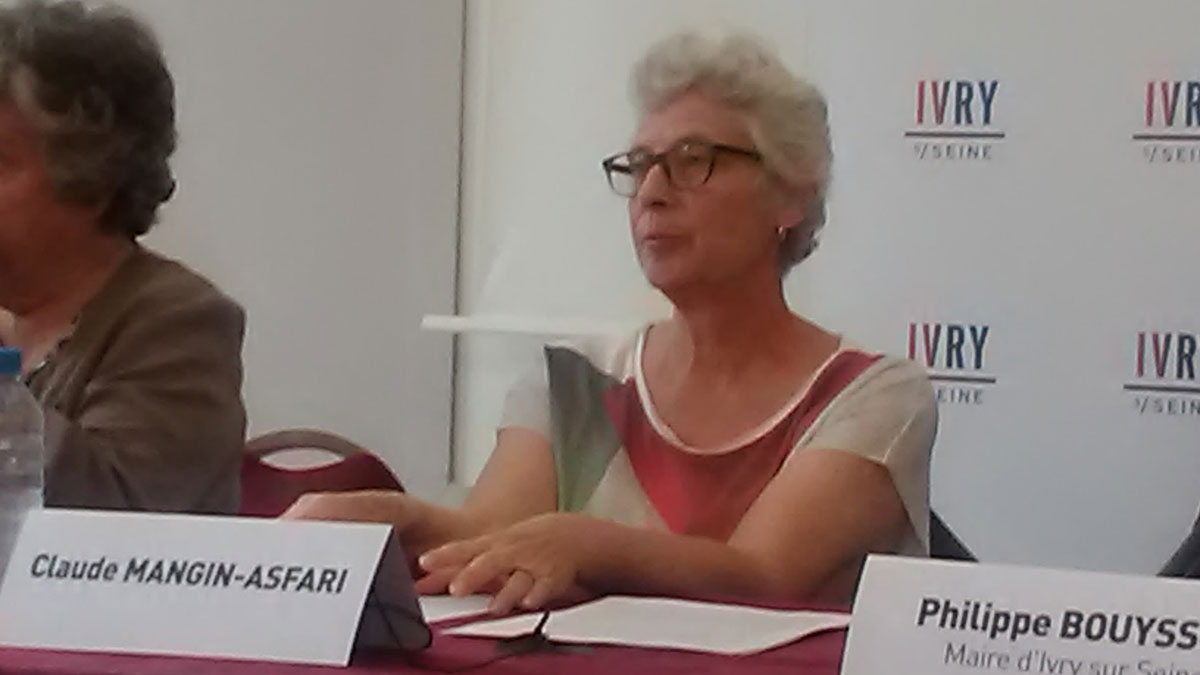 Morocco ignores the decisions of the United Nations so far, and the agreements and treaties signed. In the case of Naama Asfari, despite a letter of the Committee against Torture of the United Nations (CAT) asking to stop any reprisals against Naama, the CNDH  demonstrated its lack of power despite the Moroccan law itself which in theory is supposed to apply the OPCAT (Optional Protocol of the Convention against Torture).

The visit of the CNDH to four prisoners of the Gdeim Izik Group detained in Tiflet 2 prison under the supervision of DGPAR did not change anything. They are in prolonged isolation. El Bachir Khadda and Mohamed Haddi for 661 days, Abdallah Abbahah for 429 days and Mohamed Bourial for over 320 days.

The fact that they all suffer from health problems resulting from extreme physical torture since their arrest in 2010 exacerbates the situation. The absence of any medical support is another form of extreme ill-treatment.

Abdeljalil Laaroussi detained in El Arjat prison suffers the same treatment with prolonged isolation and a critical state of health.

The remaining detainees from the group, located in the prisons of Kenitra, Bouzakarn and Ait Melloul, also suffer from chronic diseases and physical problems due to torture. The Moroccan authorities refuse to give them any appropriate treatment.

Several of these prisoners have held hunger strikes ranging from 72 hours to 43 days without any improvement in conditions and without any kind of denunciation of the alleged national torture prevention mechanism, the CNDH, which proves its absolute collusion with the Alauit regime.

Families continue to be victims of sieges, surveillance, threats, ill-treatment and in the case of one of Mohamed Bani’s minor children, detention and beatings.

The fact that the prisoners continue between 600 and 1,300km away from their families, detained in the Kingdom of Morocco, instead of occupied Western Sahara represents not only a violation of international law but also another form of preventing regular contacts with the outside.

Two years will have passed next July 19, after the last trial of this group that has sentences ranging from 20 years to life imprisonment.

Despite calls of international NGO’s , these men are still waiting for the result of their appeal to the Moroccan Supreme Court.