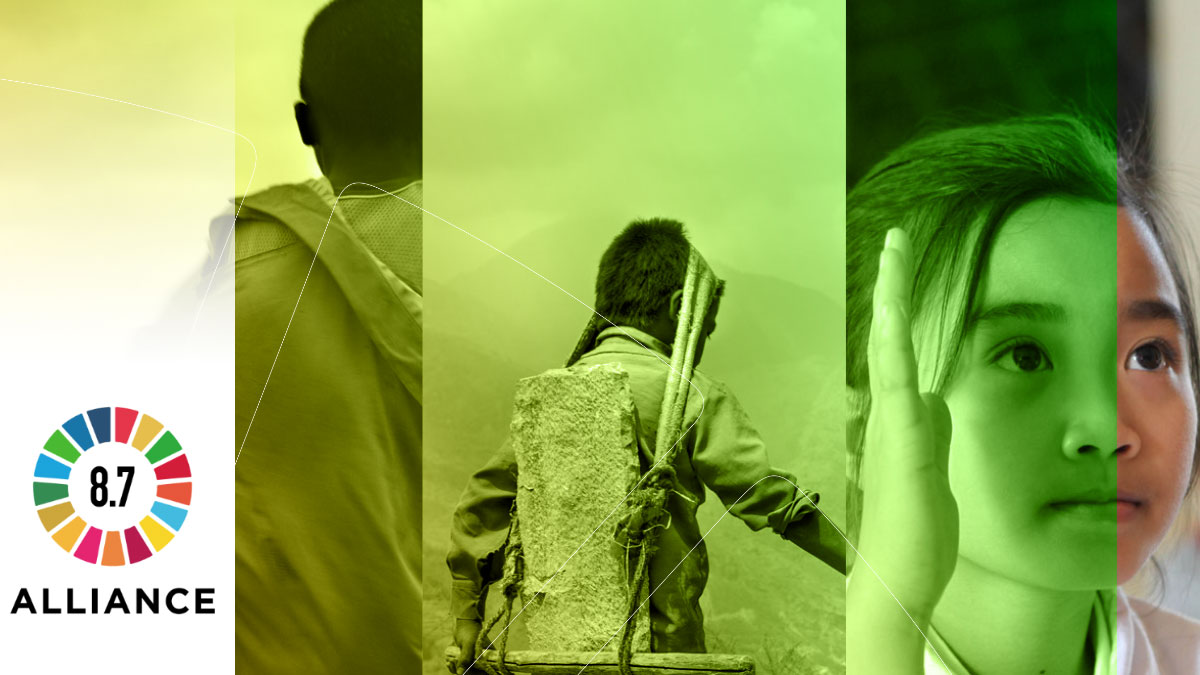 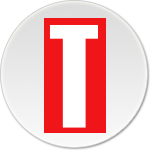 New research developed jointly by the International Labour Organization (ILO)[1] and the Walk Free Foundation[2], in partnership with the International Organization for Migration (IOM)[3], has revealed the true scale of modern slavery around the world. The data, released during the United Nations General Assembly, shows that more than 40 million people around the world were victims of modern slavery in 2016. The ILO have also released a companion estimate of child labour, which confirms that about 152 million children, aged between 5 and 17, were subject to child labour.

The new estimates also show that women and girls are disproportionately affected by modern slavery, accounting almost 29 million, or 71 per cent of the overall total. Women represent 99 per cent of the victims of forced labour in the commercial sex industry and 84 per cent of forced marriages.

Mr Guy Ryder, ILO Director-General, said: “The message the ILO is sending today – together with our partners in Alliance 8.7 – is very clear: the world won’t be in a position to achievethe Sustainable Development Goals unless we dramatically increase our efforts to fight these scourges. These new global estimates can help shape and develop interventions to prevent both forced labour and child labour.”

Mr Andrew Forrest AO, Chairman and Founder of the Walk Free Foundation said: “The fact that as a society we still have 40 million people in modern slavery, on any given day shames us all. If we consider the results of the last five years, for which we have collected data, 89 million people experienced some form of modern slavery for periods of time ranging from a few days to five years. This speaks to the deep seated discrimination and inequalities in our world today, coupled with a shocking tolerance of exploitation. This has to stop. We all have a role to play in changing this reality – business, government, civil society, every one of us.”

The data is published in two reports:

The 2017 Global Estimates can be found online at alliance87.org.

There are an estimated 40 million people trapped in Modern Slavery. Women and girls are disproportionately affected by modern slavery, accounting for almost 29 million, or 71 per cent of the overall total. One in four victims of modern slavery are children, or about 10 million children. Some 37 percent (or 5.7 million) of those forced to marry were children

An estimated 15. 4 million people were living in a forced marriage at any moment in time in 2016. Of this total, 6.5 million cases had occurred in the past 5 years (2012-2016) and the remainder had taken place prior to this period but continued into it. More than one third of all victims of forced marriage were children at the time of the marriage, and almost all child victims were girls.

Alliance 8.7 is a global strategic partnership committed to achieving Sustainable Development Goal Target 8.7, which calls on the world to “take immediate and effective measures to eradicate forced labour, end modern slavery and human trafficking and secure the prohibition and elimination of the worst forms of child labour, including recruitment and use of child soldiers, and by 2025 end child labour in all its forms”. Alliance 8.7 seeks to achieveTarget 8.7 and related Targets 5.2, 16.2, 16.3 and 16.a through the alignment of global, regional and national efforts, and by focusing on accelerating timelines, sharing knowledge, driving innovation and leveraging resources

The International Labour Organization (ILO) is the United Nations agency for the world of work. It sets international labour standards, promotes rights at work and encourages decent employment opportunities, the enhancement of social protection and the strengthening of dialogue on work-related issues. The ILO has a unique structure, bringing together governments, employers’ and workers’ representatives. It was founded in 1919 and has 187 member States.

Established in 1951, IOM, the UN Migration Agency, is the leading inter-governmental organization in the field of migration and works closely with governmental, intergovernmental and non-governmental partners. With 166 member states, a further 8 states holding observer status and offices in over 100 countries, IOM is dedicated to promoting humane and orderly migration for the benefit of all. It does so by providing services and advice to governments and migrants.